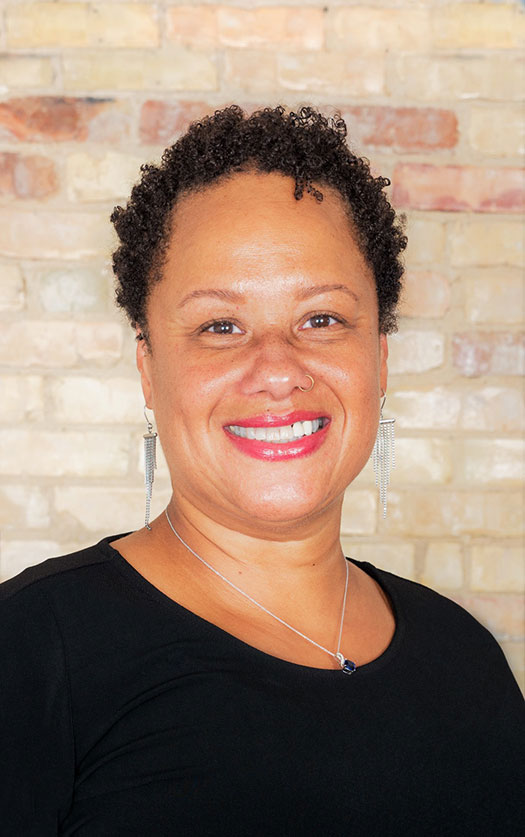 I remember as a small child, a couple of times a week my mother would leave work and drop me off at my grandmother’s. Volunteering was her second job. Growing up in this environment, I realized the impact that a gesture; no matter how small could have on someone’s life.
I realized that my purpose here had a deeper meaning. I have always been an empath and believed in the power of touch. It seemed natural that I would let go of the conventional by pursuing an education and ultimately, a career in Massage Therapy.
After being a caregiver for my mother, who was stricken with Alzheimer’s, I became exhausted and depleted. In the midst of that, I became rejuvenated and decided it was time to do something that could impact the community in an amazing way.
Westside Massage is about giving back and reaching others through touch, a listening ear, and a smiling face. It is a safe place to escape and get pain relief, energy work or just a relaxing massage. It is about treating others with respect and dignity. It is also about being stewards in our community and doing the right thing. It is about more than massage and healing, it is about a woman that instilled in me to always do my part to assist those that are not as fortunate as myself.